Sorry, you need to enable JavaScript to visit this website.

However, these movements necessitate the equitable inclusion of Indigenous peoples and communities in order to not further contribute to data erasures and inequities resulting from algorithmic bias and inattention to power imbalances related to data collection, data storage, and Indigenous data ownership and stewardship. By understanding the current climate of data infrastructures in Tribal, health, and community practices, we aim to empower Indigenous nations to implement AI/ML solutions for their own peoples. This symposium will build international and national Indigenous ecosystems of support and networking to usher the next generation of Indigenous AI/ML.

We welcome Indigenous Tribal leaders, academics, thinkers, and entrepreneurs to discuss the future application of emerging data science in growing data economies and workforce development for Indigenous nations worldwide. Additionally, the symposium will center Indigenous data sovereignties as nation-building approaches to driving innovation in all discipline areas in Indian Country. 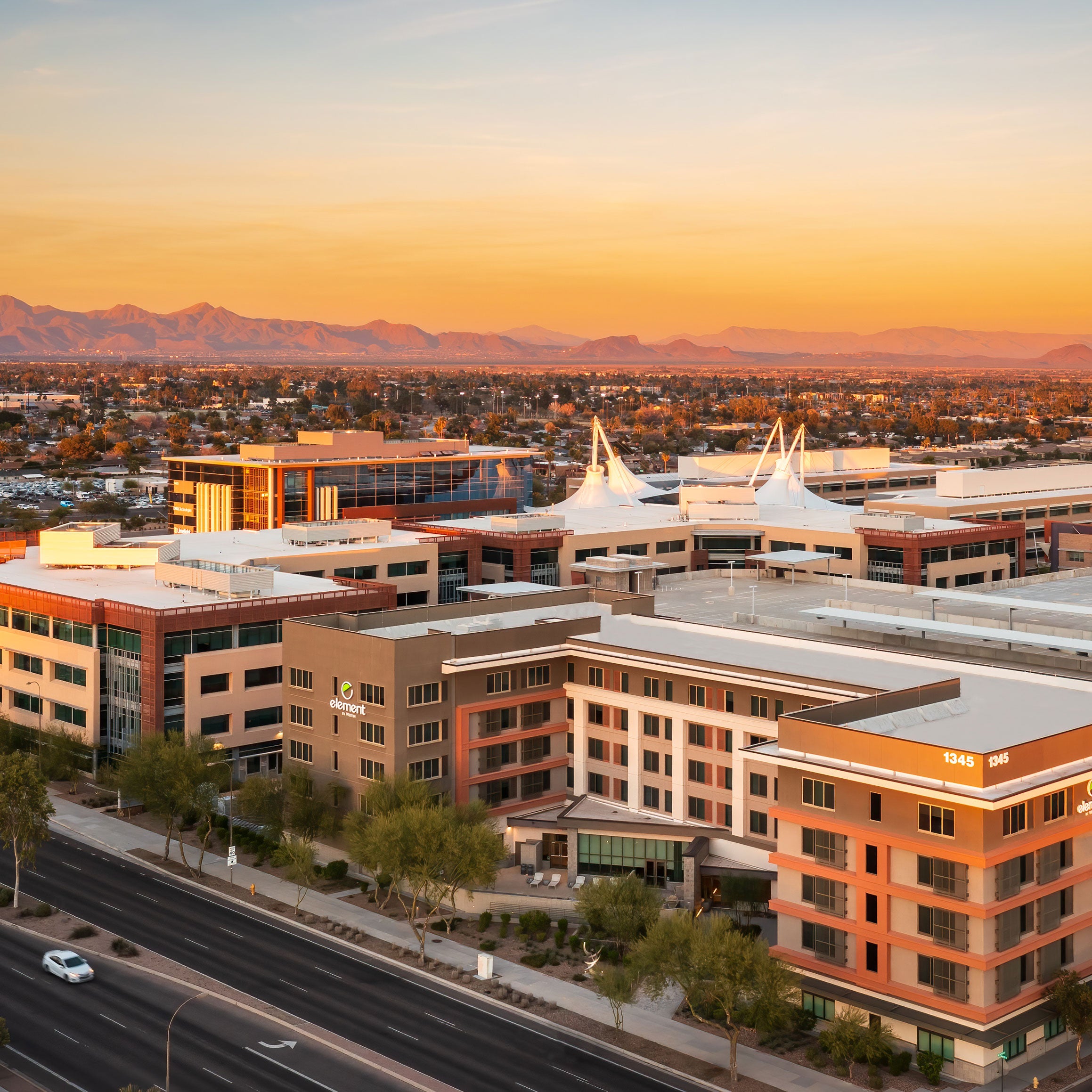 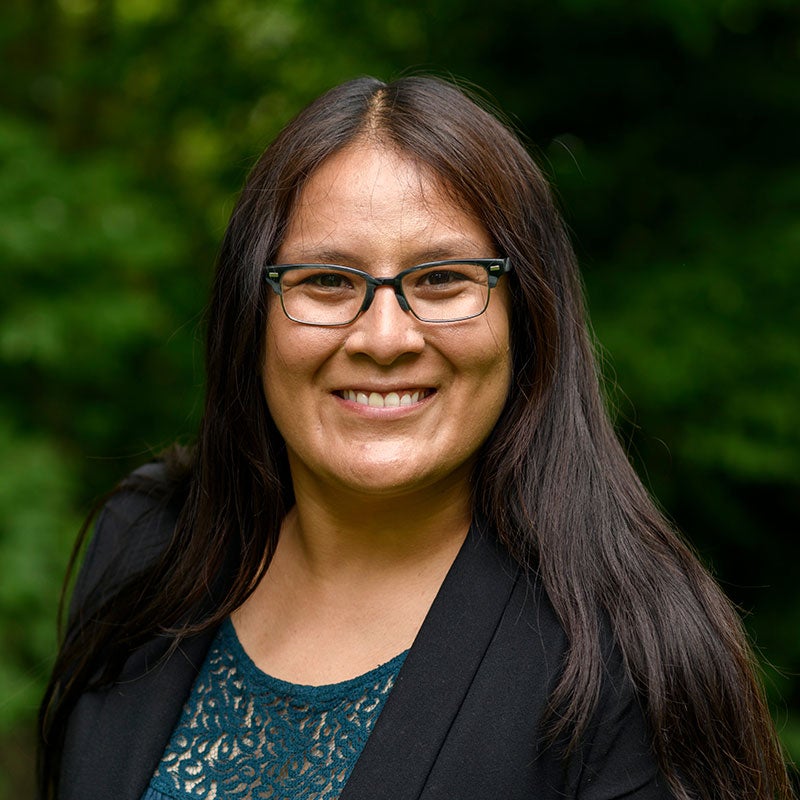 The Burroughs Wellcome Fund serves and strengthens society by nurturing a diverse group of leaders in biomedical sciences to improve human health through education and powering discovery in frontiers of greatest need. 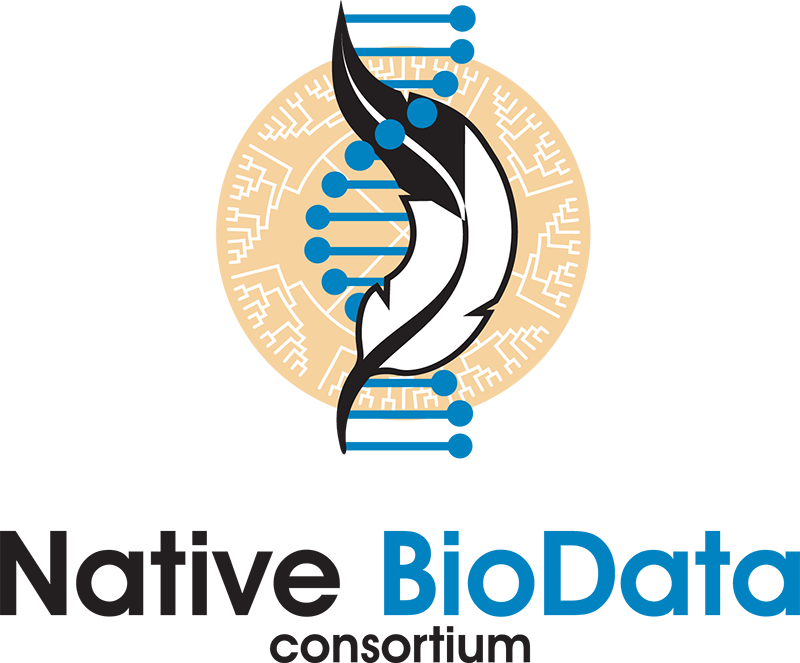 The Native BioData Consortium (NBDC) is comprised of Indigenous scientific and bioethics experts in latest scientific techniques and administration functions. Furthermore, the samples will be stored on sovereign Native American land, on the Cheyenne River Sioux Tribe, which will provide additional protections for the participants’ samples from exploitation. 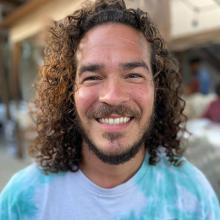 Dr. Keolu Fox is the first Kānaka Maoli (Native Hawaiian) to receive a doctorate in genome sciences, and is an assistant professor at the University of California, San Diego, affiliated with the Department of Anthropology, the Global Health Program, the Halıcıoğlu Data Science Institute, the Climate Action Lab, the Design Lab, and the Indigenous Futures Institute.

His work focuses on the connection between raw data as a resource and the emerging value of genomic health data from Indigenous communities. He has experience designing and engineering genome sequencing and editing technologies, and a decade of grassroots experience working with Indigenous partners to advance precision medicine.  His primary research focuses on questions of functionalizing genomics, testing theories of natural selection by editing genes and determining the functions of mutations.

Dr. Fox has published numerous articles on human genetics, biomedicine, ancient genomics, and Indigenous data sovereignty, most recently in the New England Journal of Medicine, Nature, and the Proceedings of the Royal Society B.

Dr. Fox is a recipient of grants from numerous organizations including the National Institutes of Health, the National Science Foundation, National Geographic, the American Association for Physical Anthropology, Emerson Collective, the Social Science Research Council and the Massachusetts Institute of Technology, SOLVE Initiative. 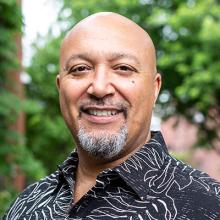 Jason Edward Lewis is a digital media theorist, poet, and software designer. He founded Obx Laboratory for Experimental Media, where he conducts research/creation projects exploring computation as a creative and cultural material. Lewis is deeply committed to developing intriguing new forms of expression by working on conceptual, critical, creative and technical levels simultaneously. He is the University Research Chair in Computational Media and the Indigenous Future Imaginary as well Professor of Computation Arts at Concordia University. Lewis was born and raised in northern California, and currently lives in Montreal.

Lewis’ creative and production work has been featured at Ars Electronica, Mobilefest, Elektra, Urban Screens, ISEA, SIGGRAPH, and FILE, among other venues, and has been recognized with the inaugural Robert Coover Award for Best Work of Electronic Literature, two Prix Ars Electronica Honorable Mentions, several imagineNATIVE Best New Media awards and multiple solo exhibitions. His research interests include emergent media theory and history, and methodologies for conducting art-led technology research. In addition to being lead author on the award-winning “Making Kin with the Machines” essay (https://jods.mitpress.mit.edu/pub/lewis-arista-pechawis-kite/release/1) and editor of the groundbreaking Indigenous Protocol and Artificial Intelligence Position Paper, he has contributed to chapters in collected editions covering Indigenous futures, mobile media, video game design, machinima and experimental pedagogy with Indigenous communities.

Lewis has worked in a range of industrial research settings, including Interval Research, US West's Advanced Technology Group, and the Institute for Research on Learning, and, at the turn of the century, he founded and ran a research studio for the venture capital firm Arts Alliance.

Lewis is a Fellow of the Royal Society of Canada, an ISO-MIT Co-Creation Lab Fellow, a former Trudeau Fellow and a former Carnegie Fellow. He received a B.S. in Symbolic Systems (Cognitive Science) and B.A. in German Studies (Philosophy) from Stanford University, and an M.Phil. in Design from the Royal College of Art. 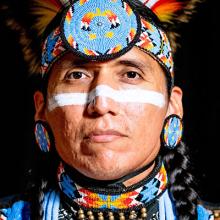 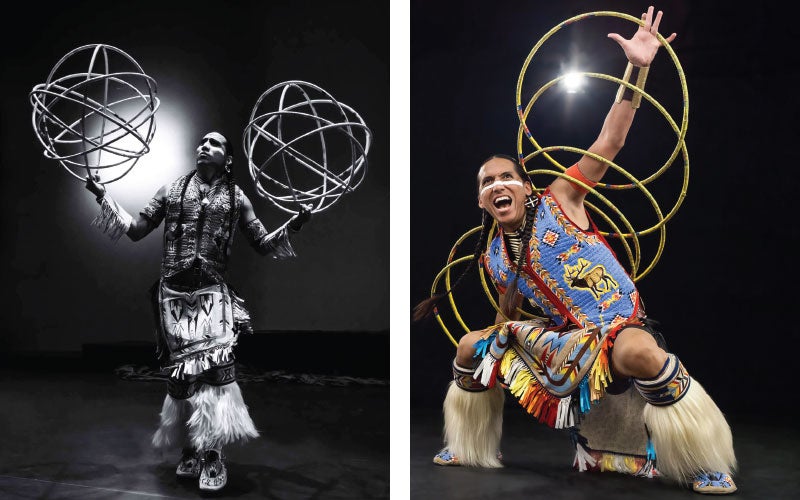 We will update panel speaker information closer to the event date. We are pleased to invite international Indigenous scholars to lead these invaluable conversations related to Indigenous artificial intelligence. 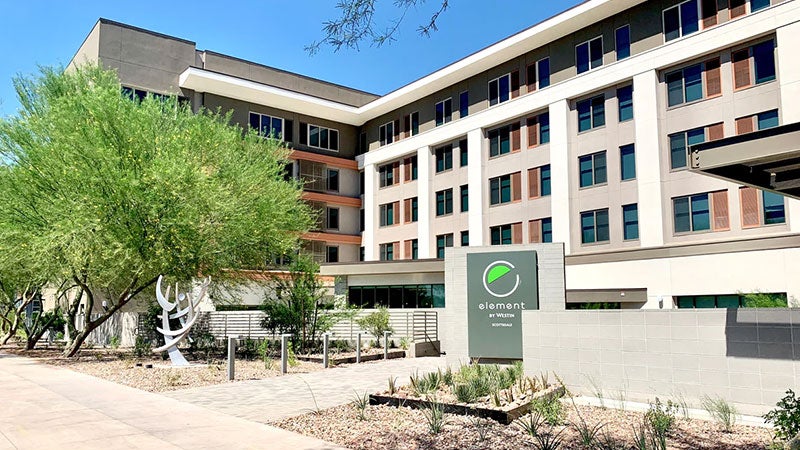